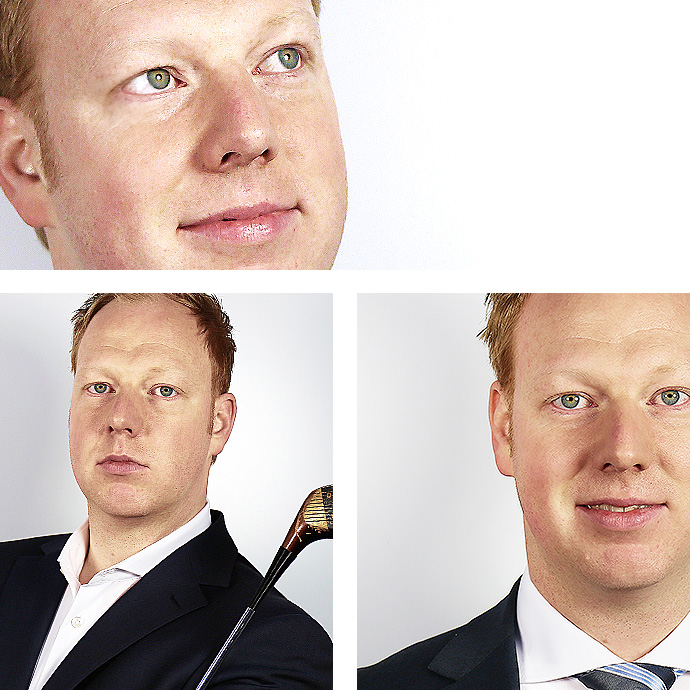 Sven Piel is a lawyer at von appen | jens legal. He was born in Osnabrueck (1983) and grew up in Osnabruecker Land.

After completing his studies at Bucerius Law School, Sven Piel worked in two international law firms and at Bucerius Law School as a research assistant while writing his doctoral thesis. His main fields of practice were Media, New Technologies, Data Privacy and Intellectual Property. Furthermore, he worked as a general manager for two football clubs (up to 4th league) being in charge of financial and sports concerns of the clubs.

Sven Piel comprehensively advises various stakeholders from the entire sports and entertainment industry on a broad range of legal issues. His main areas of expertise include all aspects of Intellectual Property, as Copyright, Trademark and Competition law, as well as Data Privacy. He particularly advises several clubs on the Brand Portfolio and enforces their trademark rights both in court and in extra-judicial proceedings.