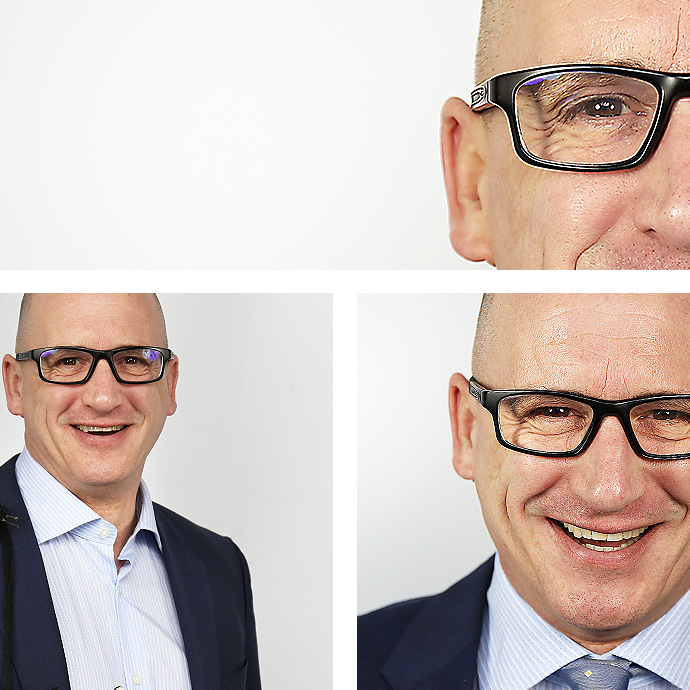 Jörg von Appen is a lawyer and partner at von appen | jens legal. He was born in Hamburg (1967) and grew up in Hamburg and Singapore.

Jörg von Appen was admitted to the bar in May 1997. During his 12 years at SPORTFIVE GmbH & Co. KG (now Lagardère Sports Germany) he was heading the legal department of SPORTFIVE Group as Vice President Legal Affairs. In November 2010 together with Dr. Andreas Jens he founded the sports boutique law firm von appen | jens legal. Jörg von Appen is well known in the sports industry and has built a vast network. He advises all kinds of stakeholders in sports , inter alia on all questions relating to the commercialization of sports, player transfers, sport events, investments in sport as well as on social media issues including the enforcement of rights in sports arbitration and ordinary judicial proceedings.