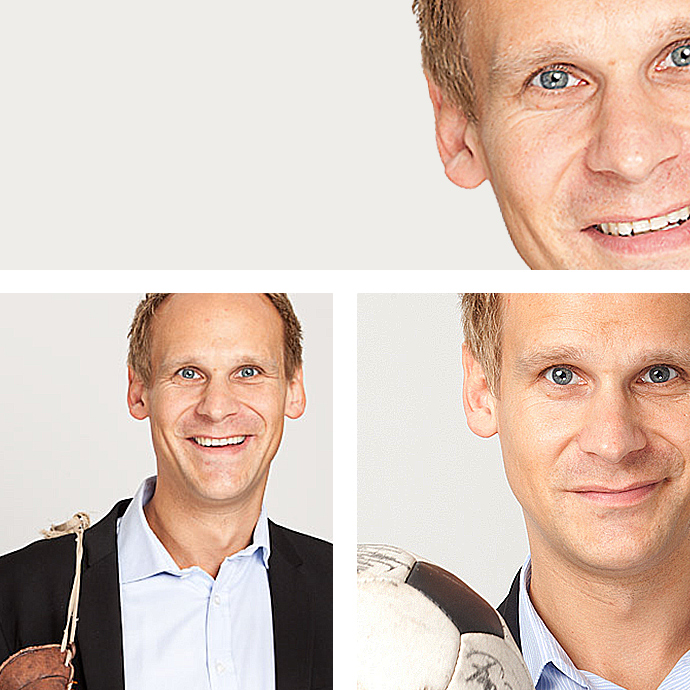 Dr. Andreas Jens is a lawyer and partner at von appen | jens legal. He was born in Reinbek (1974) and grew up in and around Hamburg.

Dr. Andreas Jens was admitted to the bar in March 2006. He started his career as inhouse legal counsel at SPORTFIVE GmbH & Co. KG (now Lagardère Sports Germany). In November 2010 together with Jörg von Appen he founded the sports boutique law firm von appen | jens legal. Dr. Andreas Jens advises various stakeholders from the entire sports industry such as federations, leagues, clubs and athletes with regard to all kinds of sports law issues including the enforcement of rights in judicial and arbitrational proceedings. His core interests include player transfers and the commercialization of sports.